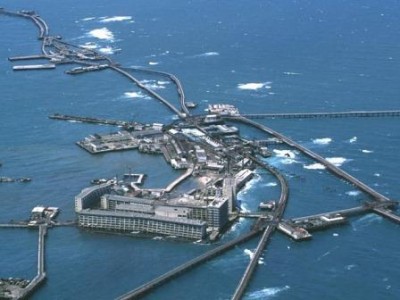 The drilling trust of State Oil Company of Azerbaijan (SOCAR) has started drilling of a new well on Neft Dashlary (Oil Rocks) field, said a source from SOCAR.

The well No 2632 is being drilled from the platform No 418a. The target depth of the well is 1100 meters. The well will be drilled to the productive well Podkirmansksya Svita.

According to the geologists’ estimates, the expected production rate of the well will be 10 tons of oil a day.

Neft Dashlary field was discovered in 1949. Geological resources of the field are estimated at 365 million tons, of which over 182 millin tons are extractible ones.