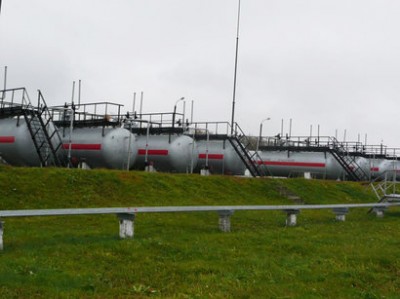 Socar Turkey LNG company has received a license to sell liquefied gas in Turkey’s Denizli and Bursa provinces, a message posted on the website of Turkey’s Energy Market Regulatory Authority said on July 11.

SOCAR is represented by a separate subdivision in Turkey and is a co-owner of the large Turkish petrochemical complex, Petkim. A new refinery will be constructed in order to provide the complex with raw materials. It is planned to construct a new power plant and to develop the container port near the complex.