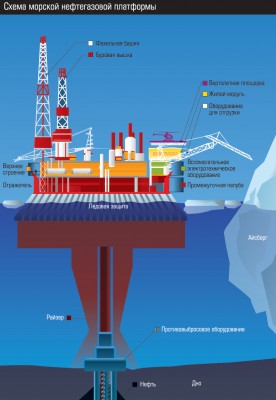 In quarter 2, 2014 the State Oil Fund of Azerbaijan (SOFAZ) did not allocate funds to fund construction of floating drilling rig of sixth generation of State Oil Company of Azerbaijan (SOCAR), according to the semi-annual report of SOFAZ.

According to the report, the item of expenses does not have the column “construction of floating drilling rig of SOCAR.”

The contract for construction was concluded between CDC and Keppel FELS in June 2013. Total cost of the drilling rig will be over 800 million AZN (about $1.1 billion).