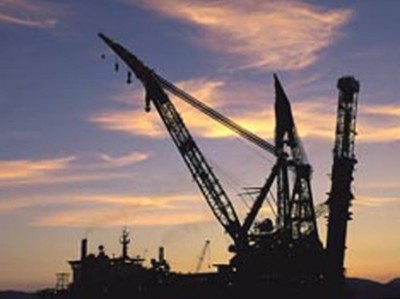 “We support the Trans-Caspian gas pipeline project. At the same time, this is the project, the implementation of which depends on the consent and agreement between the two countries, Azerbaijan and Turkmenistan,” he said.

Commenting on the opinion that Russia’s position on the said project is fairly rigid, Fallon noted that the Russia was sanctioned for actions against Ukraine.

“We will continue to use them in order to make it clear: any escalation of tensions in the southeast of the country will lead to new sanctions. We work on these issues with partners in Europe. The existing tension makes more relevant the issue of reducing Europe’s dependence on Russian gas,” Fallon said.

The negotiations between the EU, Azerbaijan and Turkmenistan on the Trans-Caspian gas pipeline began in September 2011.

A framework agreement on cooperation in deliveries of Turkmen natural gas to Turkey and further to Europe was signed between the governments of Turkmenistan and Turkey in June 2013 after the high-level talks in Ashgabat.

The project envisaging the laying of around 300 kilometers long gas pipeline under the Caspian to the shores of Azerbaijan is regarded as the optimal option for delivering Turkmen resources to European markets. Further, the Turkmen fuel can be delivered to Turkey which borders with European countries.

Ashgabat believes that for laying pipes under the Caspian Sea, the legal status of which has not yet been determined, the consent of both Turkmenistan and Azerbaijan and those territories covered by the project, is sufficient. Azerbaijan expressed its readiness to offer its territory, transit opportunities and infrastructure for the implementation of the project.