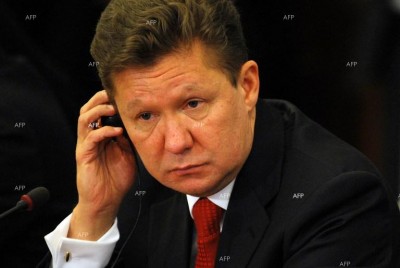 “I can reiterate that respect of the legislation related to state contract, environment, energy or competition on the territory of the European Union is important for us,” said Berger at a briefing in Brussels on Thursday.

She said the South Stream is the infrastructure project and it must correspond to the EU legislation.

Early summer the European Commission has made Bulgaria to suspend construction of South Stream, because Russia undermines the  foundation of the EU-Russia working group to coordinate the project with the European legislation. Russia and EU had a dispute concerning the Third Energy Package, which limits the rights of the gas pipeline operator, but at the end of April Russia has brought the claim to the World Trade Organization (WTO).

According to the Third Energy Package, the companies extracting gas cannot be owners of the pipelines located on the EU territory.