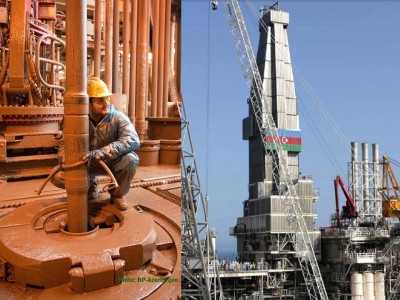 These indexes of SOCAR include production by Azneft, SOCAR’s production company, and SOCAR’s shares in the production projects (joint ventures and production sharing agreements (PSA).

This year the biggest oil production volume of SOCAR was in March – 741,500 tons.

The SOCAR’s program to drill new wells on the offshore fields has played an important role in stabilization of oil production.