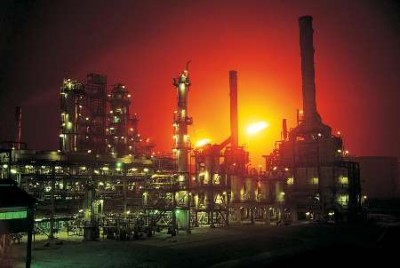 SOCAR operates two ageing refineries – the Baku Oil Refinery and the Oil Refinery Azneftyag, both in the capital Baku, that process more than 6 million tonnes of crude per year.

Mamedov said both plants had resumed output on May 15 after maintenance.

SOCAR had imported about 200,000 tonnes of petrol in April due to the maintenance.

The company plans to build a major complex processing oil, gas and petrochemicals worth up to $14.4 billion near Baku, scheduled for completion in 2023.

Construction is due to start in 2015 and the complex will include a gas-processing plant, an oil refinery, as well as a petrochemicals plant.

That will boost refinery capacity will be 8.5-9.0 million tonnes per year.