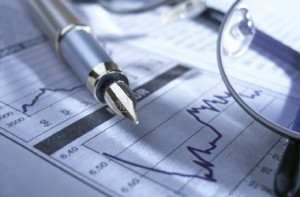 In February 2014 Azerbaijani President issued a decree on the measures to implement the Phase 2 of Shah-Deniz project and other projects aimed at creation of the Southern Gas Corridor and SOCAR gas been charged with efficient management of Shah-Deniz-2, TANAP and TAP and established JSC with the authorized capital of $100 million. 51% shares of JSC will be owned by the government and 49% by SOCAR.

SOCAR will be in charge of handing over shares of JSC in the projects. SOFAZ has been instructed to fund shares of JSC, which are owned by the government. SOFAZ will also have to ensure long-term investments into the JSC on condition of return of the funds required for funding of shares in the projects passed on to JSC.