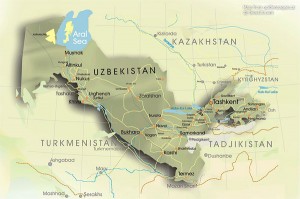 Cost of the plant for production of synthetic fuel (GTL – gas to liquid) in Uzbekistan will total $5.6 billion, according to the Asian Development Bank (ADB).

ADB, which is among the supposed creditors of the project, said that construction of the plant will start this autumn and will be completed in quarter 1, 2018.

In November 2009 Uzbekneftegas, South African Sasol and Malaysian Petronas company signed the constituent documents to create Uzbekistan GTL JV to build the plant for synthetic fuel production on the basis of the Shurtan gas chemical complex in Kashkadarya on the parity basis. At present Sasol and Uzbekneftegas own 44.5% each in the project and Petronas  11%.