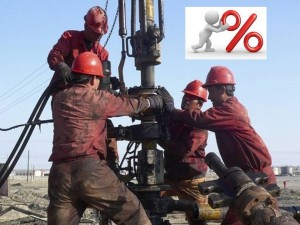 SOCAR has managed to increase oil production, because it has started the program of oil production increase,   which envisages increase in number of the operation wells on the offshore fields.