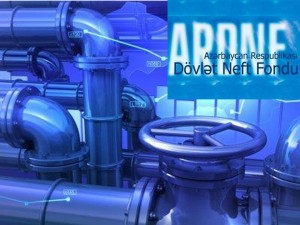 He said the investments will be used to fund the company’s activities.”This year $51 million will be spent for this purpose. Thus, SOFAZ budget for fiscal year 2014 will be revised,” Movsumov said.

According to the decree, SOCAR has been instructed to ensure efficient management of the projects through establishment of JSC with the authorized capital of $100 million, 51% shares of which will belong to the state and 49% by SOCAR.

SOFAZ will pay for the JSC shares owned by the state and ensure long-term investments into JSC on condition of return of the funds required to find the shares in the projects.