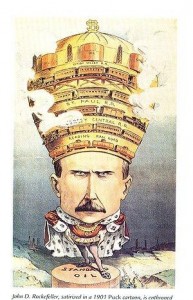 KMG national company could become the only importer of fuel and lubricating oils to Kazakhstan, KMG chairman of Board Sauat Mynbayev said at a press conference at the Central Communication Service in Astana on Tuesday.

“We do not have such decisions yet, but I think this is possible,” he said and added that inflow of oil products from Russia dropped by one fourth from the planned 1.5 million, because of devaluation.

Mynbayev reminded that several years ago KMG already became importer by the government’s decision to its own detriment, reported Russian Oil.