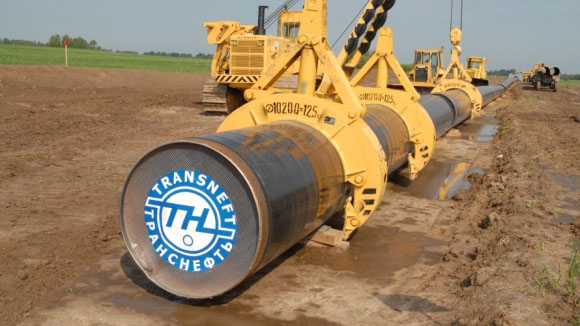 Transneft company is opposed to amending the rules of connecting the oil refineries to the main oil pipelines by the Russian Federal Antimonopoly Service.

The amendments envisage that oil makers and suppliers must confirm their intention to deliver the planned volume of oil to the oil refinery within three years after  its launching in the Russian Ministry of Energy and Transneft. The statement was released by the press office of the oil transportation monopoly yesterday.

Transneft reported that the amending of the Russian government’s resolution of December 21, 2009 is inadvisable. “The amendments will cause damage to the oil industry enterprises, because of illegal incuts and encroachment on the main oil pipelines and as a result, the general plan of the oil industry development till 2020 and the strategy of Russia’s energy development till 2035 will not be implemented,” the message reads.

The Russian Federal Antimonopoly Service has started discussion of the law, which lifts the administrative barriers for connection of the oil refineries to the main oil pipelines on February 24, 2014. The term of public discussion is 15 days.