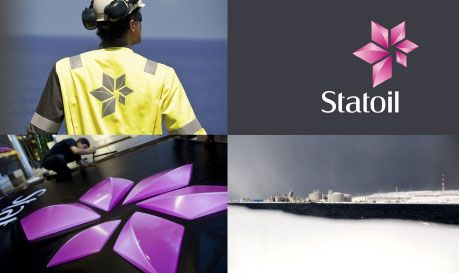 From May 1, 2014 Norwegian Statoil is going to unite its oil and gas sales subdivisions for unification of their activities and growth of competition at the markets, said Eldar Saetre, Statoil Executive Vice President for Marketing, Refining and Renewable Sources of Energy.

“European gas markets have gradually moved away from the long-term contracts and attachment to oil prices, they have become more liquid and free trading as the oil market. There is a strong competition at the market and there are more players now. I think it is necessary to reduce costs at the expense of synergy and raise efficiency,” Saetre said in  his interview to Bloomberg agency.

Thierry Bros, analyst of Societe Generale, said that at the wholesale market less than half of gas is sold on the basis of the contracts with oil indexing. In 2008 this index was equal to 100%. Statoil earlier reported that by 2015 more than 75% contracts of the company will be attached to the spot prices against 55% in 2012.

In 2012 Statoil delivered 95.8 billion cub.m. of gas to the market. The company’s own production ensured half of this volume. The company sold 80% of gas in Europe, which constituted 70% of total volume of Norwegian gas export. On the same year the company sold 714 million barrels of oil.