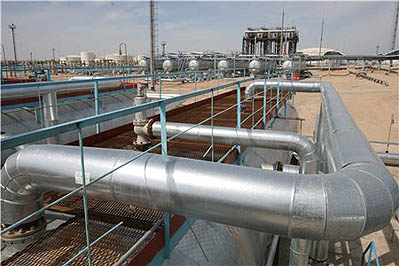 The US Westport Trading Europe Limited Corporation has been assembling the installation for manufacture of high-quality bitumen – one of the main material for construction of highways – at the Seidi oil refinery, reported Turkmenistan.gov.tm.

From 2001 to 2004 specialists of Trading Europe Limited Corporation, the oil refinery and Ufimsk State Oil and Gas University have worked out the technology, which allows producing the road bitumen with the quality equal to Iranian one up to the international standards.

The method and scheme of its application to Turkmen oil has been worked out during the scientific studies. The proposals are based on the results of detailed experiments on the pilot installation with the samples of oil products produced at the Turkmen oil refinery.