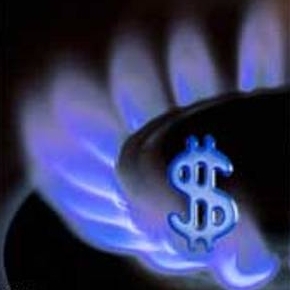 Georgia will annually receive one billion cubic meters of gas for transit as part of the second stage of developing the Shah Deniz gas condensate field in the Azerbaijani sector of the Caspian Sea, Georgian Energy Minister Kakha Kaladze said following a meeting with European Commissioner for Energy Gunther Oettinger on Feb. 20.

“After the Shah Deniz -2 project is implemented, we will be able to further increase the capacity of the South Caucasus Pipeline by 16 billion cubic meters of gas,” Kaladze said. “It is important for us because five percent of transit gas will remain in Georgia which is about one billion cubic meters.”

A consortium developing the Azerbaijani Shah Deniz gas condensate field chose TAP project in late June as the gas transportation route to the European markets. The gas which will be produced in the second phase of the Shah Deniz field is considered as the main source for TAP.

Two offshore platforms will be installed and more than 20 underwater wells drilled in order to produce an additional 16 billion cubic meters of gas per year as part of the Shah Deniz-2 project.

The gas production volume will exceed 24 billion cubic meters per year as part of the second stage of the field development, according to the forecasts.

Moreover, the minister stressed following the meeting that the talks on Georgia’s joining Energy Association of Europe have officially started.

“Last year we made a request in connection with joining the association,” he said. “Operations have been started in this direction.”