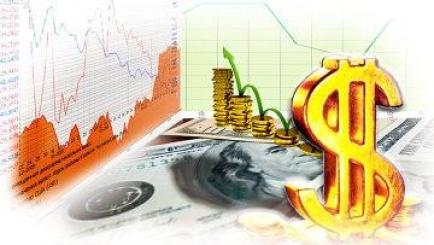 The recent reduction of Kazakh tenge rate by 19% will significantly affect solvency of the energy and transport companies of Kazakhstan rated by the agency, reported Fitch Ratings international agency.

According to the statement released by Fitch, this is connected with difference in currency between the promissory notes and profit and the fact that majority of the Kazakh companies do not use hedging to reduce their currency risks.

“According to our estimates, over 75% of debt of the energy and transport companies of Kazakhstan rated by the agency is in foreign currency, but majority of their money flows is generated at the local market in local currency. Liability to currency risks differs among the companies depending on their borrowing policy,” the press release reads.

The negative influence of the tenge devaluation could be reinforced by potential rise in interest rates at the local debt market and inflation pressure. The regulated tariffs could limit the companies’ ability to compensate higher costs, reported http://newskaz.ru.