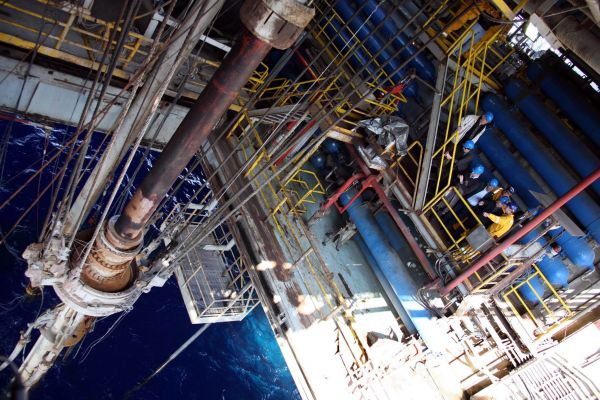 SOCAR has put into operation a new well on the Banka Darvina offshore field.

SOCAR press office reported that the well No 832 was drilled from the site No 720. The daily production rate of the well is 5 tons of oil.

The well has been drilled by order of the Absheronneft Oil and Gas Production Department of SOCAR.

Banka Darvina field is being developed since 1950 by the Absheronneft department. The residual oil resources of the field total 3 million tons.