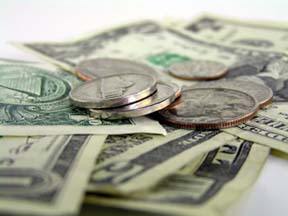 Tengizchevroil, which has been developing a big oil and gas field in Atyrau, could attract $11 billion by placing international bonds to fund the project of the future expanding, which has been recently coordinated by the government, reported Bloomberg agency quoting Daniyar Berlibayev, deputy chairman of Board of KazMunaiGas (KMG) national holding.
Kurmangazy Iskaziyev, another deputy chairman of Board of KMG, said that the project for expanding production on Tengiz will take five years and total volume of investments will reach $23 billion, which will allow increasing production by 46% up to 38 million tons of oil a year.
“We believe that the remaining investments of $12 billion could be attracted at the expense of the operation money flows of the company, which envisages reduction of dividend payment to the Tengizchevroil shareholders during the project implementation. We expect that from 2014 to 2019 annual payment of dividends by KMG could drop by $0.4 billion to $1.2 billion. KMG will have to compensate reduction at the expense of other sources of funding to continue implementation of its program of assets development,” analysts of Halyk Finance commented on this information.