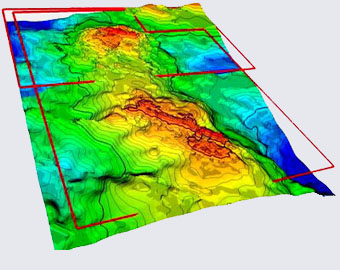 Kazakhstan must break into the world market of geological exploration, Kazakhstan President Nursultan Nazarbayev said in his greeting devoted to the perspectives of Kazakhstan’s development, reported the presidential press office.
Nazarbayev said that investments of foreign engineering companies must be attracted in this field by simplifying the legislation.
Speaking about the country’s perspectives till 2050, President Nazarbayev also mentioned that it is necessary to reduce power consumption of Kazakhstan GDP as twice.”We will develop traditional types of energy. It is important to support the exploration and discoveries in field of cleaning of discharge of thermal power stations and saving power using the advanced technologies,” President added.
He said recently the top ten of biggest European Union companies have openly spoken against the EU energy strategy based on the “green economy” concept. During four years since its adoption the EU has lost 51 GWt power capacities. We need to take these mistakes into consideration, while working on the “green economy” program,” President said.
He also said it is important to raise efficiency of traditional extracting sectors. “These sectors our natural competitive advantage. We need new approaches to management, production and refining of hydrocarbons by preserving the export potential of the oil and gas industry,” Nazarbayev said.
He said that it is also necessary to define the possible scenarios of the oil and gas production.