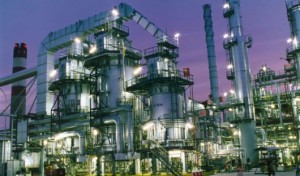 The upgrade will take almost one month. During this period SOCAR plans to achieve increase in productive capacity of the oil refinery.

The main goal of these works is to increase petrol production by 450,000 tons, because demand in this type of fuel grows at the local market.

Heydar Aliyev oil refinery is the only oil refinery, which produces petrol. The oil refinery’s warehouses could meet the country’s needs in fuel for one week.

Thus, it is planned to import the remaining amount of gasoline.

The Azerbaijan Cabinet of Ministers made a decision to exempt imported petrol with the octane number 95 and 92 from customs duty and excise from January 21 to June 1, 2014.