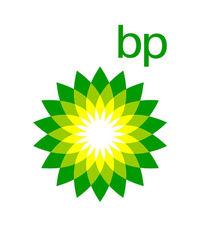 BP company has filed a suit against the US government, reported Reuters.
The suit filed to the Texas court reads that the ban on concluding federal contracts has caused “irretrievable damage” to the company. BP claims that the ban was applied to 21 daughter companies, which have nothing to do with the accident on the drilling rig.
BP is not allowed to conclude federal contracts since November 2012. That time the US Environmental Protection Agency referred to worsening of the company’s business reputation after the accident in the Gulf of Mexico.
The explosion on Deepwater Horizon drilling platform in the Gulf of Mexico took place in April 2010. 11 people died during the accident and biggest oil spill in the history of the US has occurred. BP had to pay fines worth $42 billion.